Don’t let these photos fool you. It’s been a lot of potty training around here. Instead of posting pictures from our living room, I thought I’d share some of the other things we’ve been up to. You know, just in case you’re not worried about whether or not Ellie can “make pee or poop” in the potty. 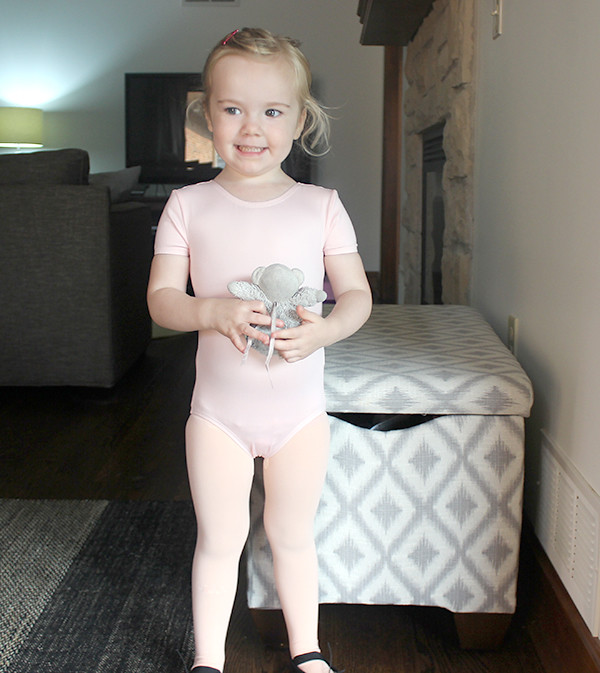 Last month, Ellie took her first dance class. If you can’t tell from this picture, she was really excited about it. This was taken on her first day. She looks about 16 here, which makes me want to hug her. 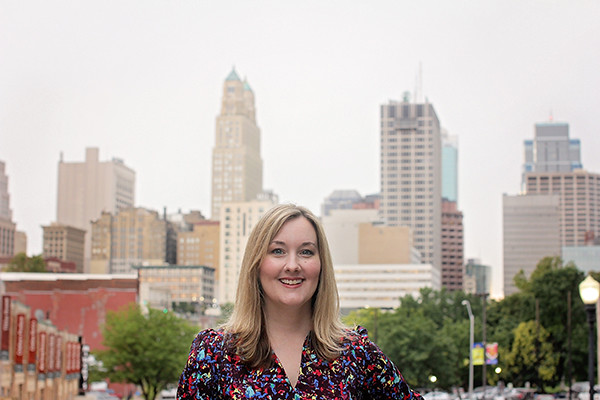 I had the talented Megan of Crazy Bananas Creative Studio take new headshots for me. I needed updated photos for work, since the last round was taken just after I’d given birth. I love that she integrated the Kansas City skyline into a few. My dress is from Frankly Basic and quickly becoming a new favorite. 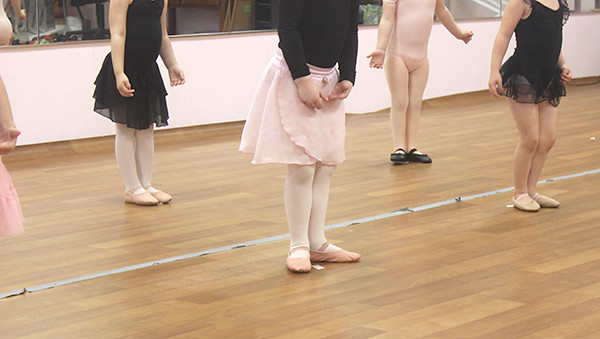 So, Ellie’s class had a performance, which was equal parts adorable and funny. One minute, she would be intently focused on the move, and the next, she’d be talking to her classmates or the audience. We took a look at the photos last night, and she asked why she wasn’t doing the same move as everyone else in some of the pictures. It’s a mystery. 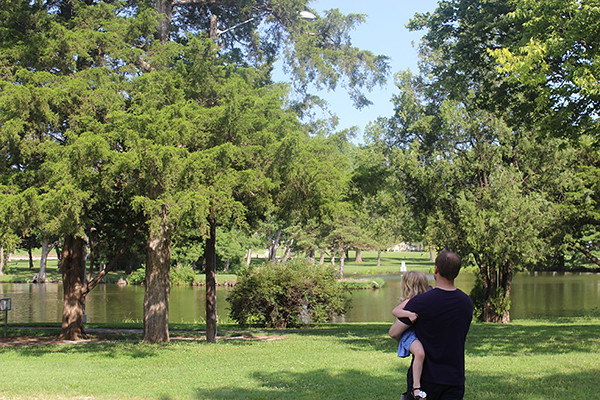 A few weeks ago, we headed to my hometown to visit the grandparents. We headed to the zoo, but since it hadn’t opened yet, we switched gears and went to Peter Pan Park. I had forgotten how beautiful it is. I mean, look at that view. 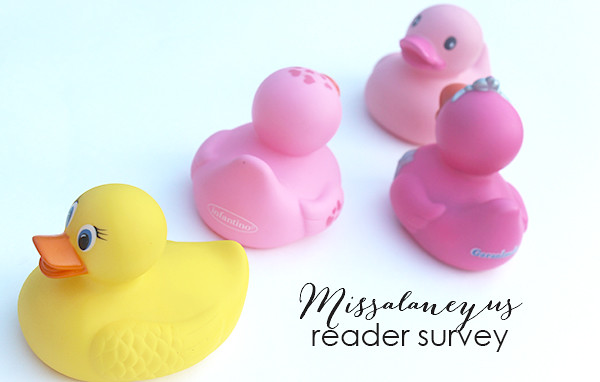 #ICYMI, I’ve been working to get my ducks in a row to bring you a better experience on Missalaneyus.com. (They’re very stubborn.) As part of that, I’m hosting my first reader survey, which will close today at midnight. I’ll use the responses collected here to plan August’s editorial calendar. Cast your vote for future content here: SURVEY

We are living in strange times where “How are you?” can feel like a loaded question. But, I’ll go ahead and ask, “How are you doing?” I hope you’re navigating things with confidence though I am often not. Here, at our house, we feel both fortunate and burned out. I have laughed so hard I…

I actually wrote this past last year. It’s been tucked away in an old notebook with 38 things I learned over the course of my life. Today, on my birthday, I added one more and hit publish on this personal post. Always take the trip. There are few things I regret more than the vacations…

I love having a vegetable garden. But over the years, I’ve had a number of missteps. From them, I’ve learned a lot. In this post, you’ll find five vegetable garden mistakes to avoid, as well as details on what I’m planting this year and why. 5 Vegetable Garden Mistakes to Avoid Make sure your garden…

How are you holding up? Here, in our corner of the quarantine, we have a lot to be thankful for – our health, office spaces at home, a big backyard and an endless supply of art materials for Ellie. And yet, this is hard for all of us, because it is big and scary and…

For years, something has been shifting in middle-class America. Pre-competitive and competitive sports start at age 5. Subtraction happens in kindergarten. Reading chapter books is expected at first grade. Multiplication begins in second. And, these are just the early elementary school years. All of the advancements might sound like a good thing. We’re moving forward,…